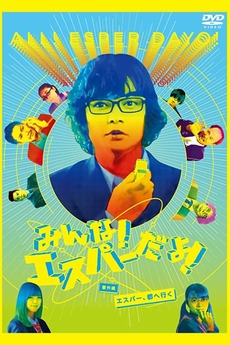 An attempt at a comprehensive list for live action properties based on an East Asian animation and/or comic. Or at…

My favourite director of all time.

A complete list of all the Japanese films I've seen over the years. My life's work, essentially. Listed by release…