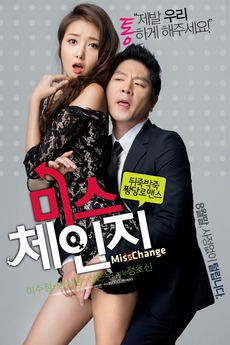 Je-Chil is a lawyer that does well financially, but he has never dated a woman in his life. He can't even make eye contact with women. His severe shyness effects his job. In court, he can't make eye contact with women and becomes brain frozen. Because of this, he loses case after case. Je-Chil has held a secret crush on Soo-Hyun for over 10 years. Je-Chil's life then changes. On a rainy evening, Je-Chil finds a beautiful woman unconscious on the ground. He brings her home.

I've been studying the language for a few years, and really like Korean film. Since this app doesn't let us…