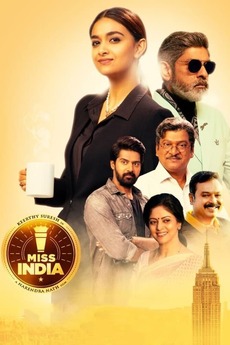 Uprooted to America, an aspiring Indian entrepreneur confronts disapproval, sexism and rivalry as she draws from her culture to start a tea business.