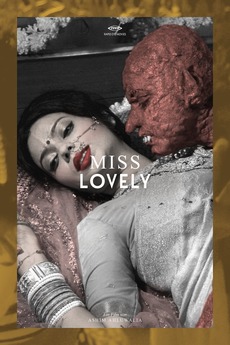 A meeting with a struggling actress (Niharika Singh) gives a mild-mannered filmmaker (Nawazuddin Siddiqui) the idea to break away from his controlling brother (Anil George) and direct a feature of his own.

What are the best non-English thriller/action movies that you can recommend? You know, the kind you look forward to watching…