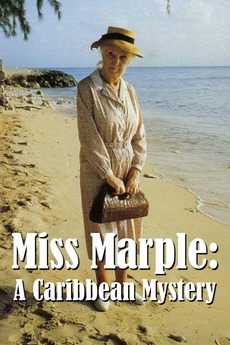 While on vacation at a resort hotel in the West Indies, Miss Marple correctly suspects that the apparently natural death of a retired British major is actually the work of a murderer planning yet another killing.