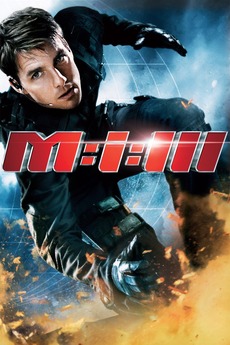 Retired from active duty to train new IMF agents, Ethan Hunt is called back into action to confront sadistic arms dealer, Owen Davian. Hunt must try to protect his girlfriend while working with his new team to complete the mission.

News We undertake a mission to identify your favorite Mission: Impossible film to date.  Read post