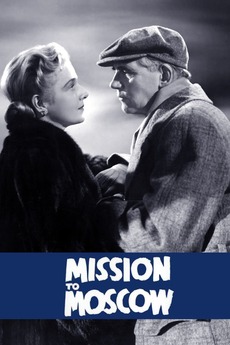 One American's Journey into the Truth

Ambassador Joseph Davies is sent by FDR to Russia to learn about the Soviet system and returns to America as an advocate of Stalinism.

To catalog the deep web of analog media and other bizarre and obscure content.

Every Oscar Nominated Film (All Categories)