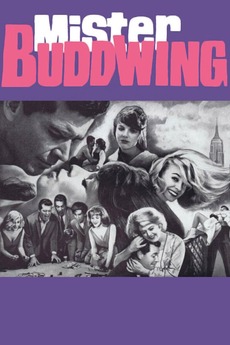 The Story of a Man Who Had to Live Twelve Years in One Day with Four Women!

An amnesiac wanders the streets of Manhattan, trying to solve the mystery of who he is.