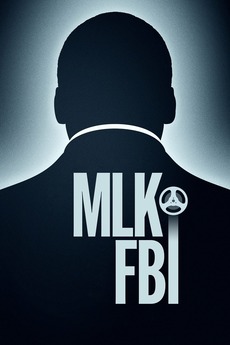 Based on newly declassified files, the film explores the US government’s surveillance and harassment of Martin Luther King, Jr.

Starting a list of potential nominees for those doing the groundwork for Oscars 2021. If you've got any suggestions for…

The leader of the Earths Illuminati is called the “Pindar“. The Pindar is a member of one of the 13…

A list of potential nominees for the 2021 Best Documentary category this April. Turn on notes for release dates and…