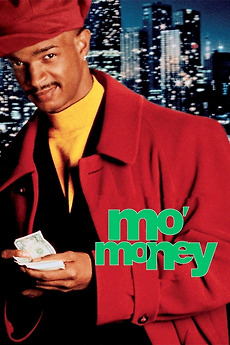 Why settle for less?

Trying to get his act together, a con artist gets a job in a credit card company. He falls in love with a fellow employee, he steals a couple of cards, everything is going great. But soon, the chief of security drags him into the big leagues of criminals...

Films featured in The Celluloid Closet

The Celluloid Closet is a 1996 American documentary film directed and written by Rob Epstein and Jeffrey Friedman. The film…