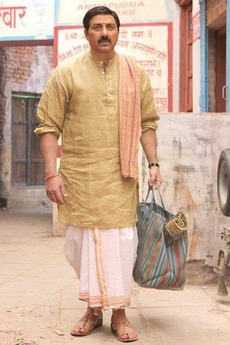 An idealist Sanskrit teacher deals with issues like commercialization of religion as things around him change and he struggles to keep up. But is he ready to pay the price?