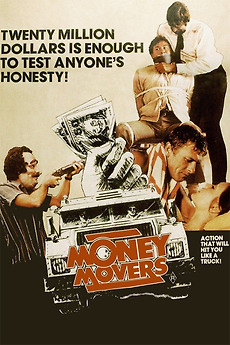 Action that will hit you like an armoured truck!

A group of crooks plan a heist to steal twenty million dollars from a Security Firm counting house.