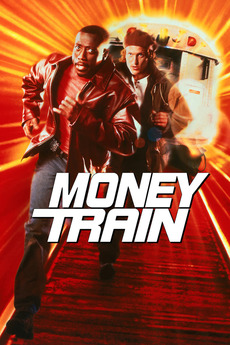 Get on, or GET OUT THE WAY!

When a vengeful New York transit cop decides to steal a trainload of subway fares, his foster brother—a fellow cop—tries to protect him.