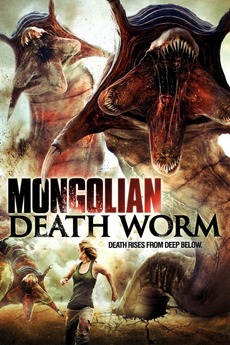 When an American oil company sets up an experimental drilling plant out in the vast deserts of Mongolia, they awaken a nest. The deadly creatures begin to breed and spread, devouring everyone in their path. The only person who can stop them is treasure hunter and adventure seeker who spent his life searching for a legendary tomb, fabled to be protected by the Death Worms. He knows he must do what he can to kill the creatures, but stopping these monsters may mean destroying his life's work forever!