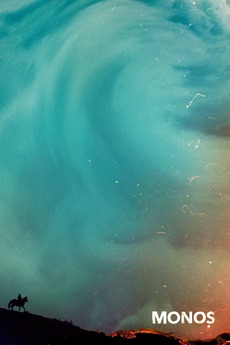 On a faraway mountaintop, eight kids with guns watch over a hostage and a conscripted milk cow.