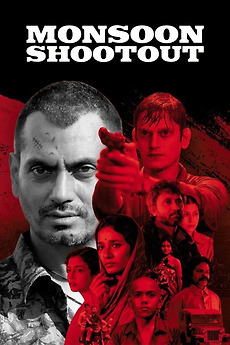 The Truth Is Never Simple

A rookie cop joins the crime branch of the Mumbai police department, and on his first assignment is faced with the dilemma of whether he should shoot a murder suspect who is attempting to escape or not.

These films are not just 2 hours of entertainment. It's more than that. this are the indie films that have…