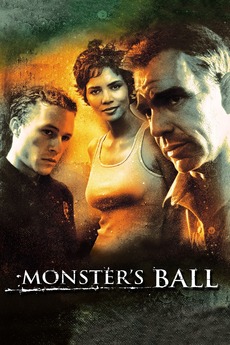 A lifetime of change can happen in a single moment.

Set in the southern USA, a racist white man, Hank, falls in love with a black woman named Leticia. Ironically, Hank is a prison guard working on Death Row who executed Leticia's husband. Hank and Leticia's inter-racial affair leads to confusion and new ideas for the two unlikely lovers.