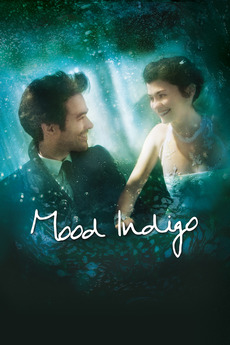 A woman suffers from an unusual illness caused by a flower growing in her lungs.