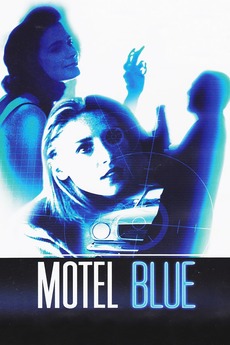 Check Into The Fantasy. Check Into The Unknown. What Bakes Your Pie? Get A Room They wanted to know who she was... Now they wished they never found out

Kyle Rivers has joined the Dpt of Defense as an investigator. Her first assignment is to do a background check on Lana Hawking, scientist for a top secret clearance.

By year: Feature films produced in 1997