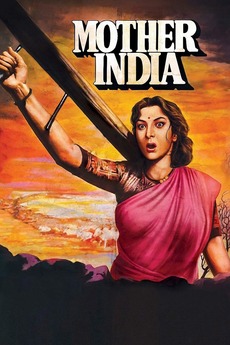 In this melodrama, a poverty-stricken woman raises her sons through many trials and tribulations. But no matter the struggles, always sticks to her own moral code.

100 Films to Watch to Expand your Horizons

A guide to breaking out of preconceived expectations of the established canon which favours certain films, filmmakers and nations. The…