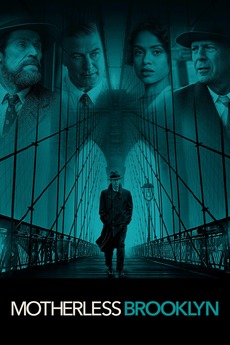 New York City, 1957. Lionel Essrog, a private detective living with Tourette syndrome, tries to solve the murder of his mentor and best friend, armed only with vague clues and the strength of his obsessive mind…