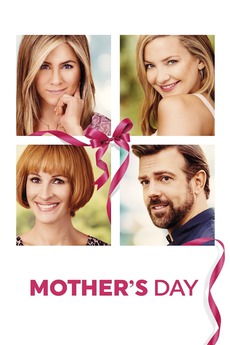 Celebrate the one day that connects us all

trash movies can be good, actually

the title is pretty self explanatory - just movies that are trash but still enjoyable. some are trashier than others…