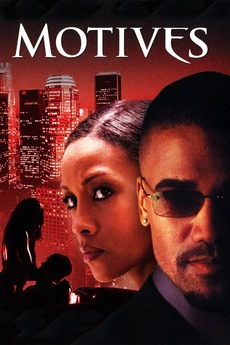 There is only loyalty or betrayal. Nothing in between.

Motive is an edgy thriller that centers around Emery Simms, a highly educated and successful business tycoon who happens to be married to the quintessential wife Constance. Things go dangerously awry when the thrill seeking Emery engages in an adulterous fling with the wildly free-spirited and exotic Allanah. Timing couldn't be any worse when the politics of high society, shady business deals, bad press, and a violent murder collide, they threaten to destroy more than just his shaky marriage. As police probe into his situation, they uncover a labyrinth of deception, agendas and motives, where the stakes are enormous and nothing is what it seems.

obscure movies, underappreciated, underrated & overlooked movies and movies considered the lowest of the low that I for one, feel otherwise,…