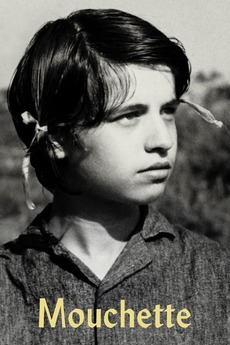 A young girl living in the French countryside suffers constant indignities at the hand of alcoholism and her fellow man.