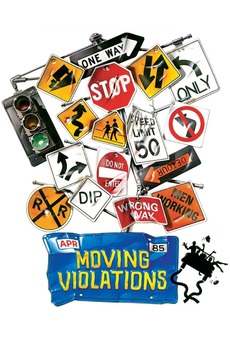 A crash course in traffic school.

A group of careless and unlucky drivers are sentenced to attend traffic school to keep their records clean.

Hopefully this is as comprehensive a list as possible. I used this IMDB list as a guide, but it's made…

every movie i've ever seen