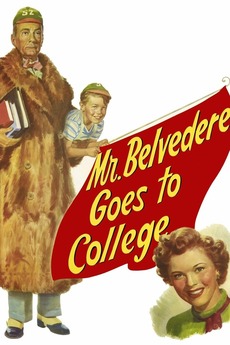 That "Sitting Pretty" Man Is Back!!!

A middle-aged genius goes to college for the first time.