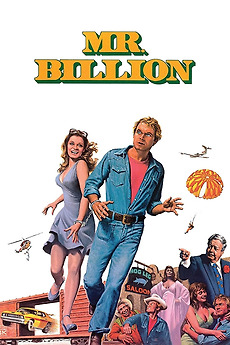 A fortuneless auto mechanic inherits a billion dollar financial empire when his uncle dies. However, there is one stipulation. In order to claim his fortune he must arrive in San Francisco within twenty days, and along the way there are a number of people who want to "share" his wealth.