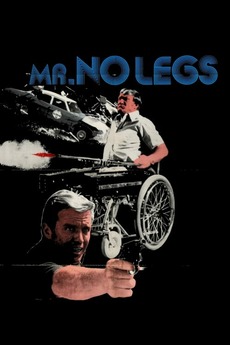 Don't Cross Him or He'll Cut You Down to Size

Meet Mr. No Legs! Deadly professional hit-man for a drug syndicate... and a limbless cripple! With his cool wheelchair, armed with shotguns and shurikens, and his amazing kung fu skills he means trouble for everyone he confronts, even his own boss! Things get ugly when a unlucky drug dealer kills his girl by an accident, especially because the girl's brother is a cop! And No Legs apparently have his own plans how to take over the whole business.