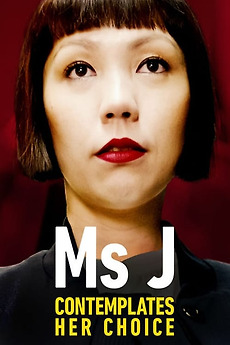 Jo Yang, a celebrity radio guest, receives a phone call while on air and sets in motion a series of events that threaten her life and her family. Forced to choose between saving a prostitute or a loan-shark, her choice is confronted by public outcry. This film is loosely inspired by real-life events in Singapore, and explores how it is more choice rather than chance that shapes our lives.