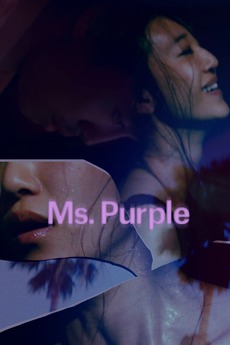 Kasie, stuck in LA’s Koreatown, works as a karaoke hostess getting paid for her companionship by drunken men. When her dad’s hospice nurse quits she reconnects with her estranged brother, Carey, forcing them to enter a period of intense self-reflection as their single father who raised them nears death.