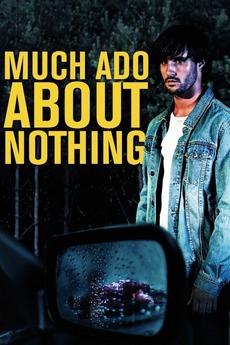 Much Ado About Nothing
JustWatch

Much Ado About Nothing

After a night of partying, Vicente is involved in a hit-and-run that kills a man. Vicente claims his innocence, but he was drunk and high. A tangled web of lies buries the truth, making a social scandal disappear — exonerating the real culprit, the son of a powerful politician.

Chronological order (including upcoming and in development projects) of every film produced in Chile.