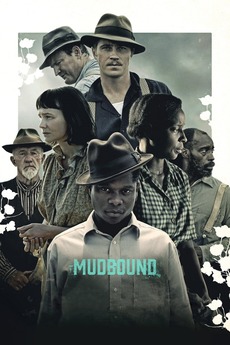 In the post–World War II South, two families are pitted against a barbaric social hierarchy and an unrelenting landscape as they simultaneously fight the battle at home and the battle abroad.

the first 36 are from this edit