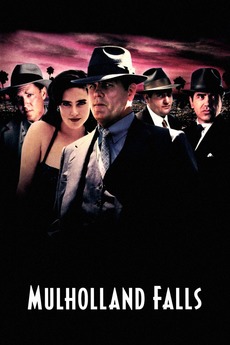 This isn't America, this is Los Angeles.

In 1950s Los Angeles, a special crime squad of the LAPD investigates the murder of a young woman.