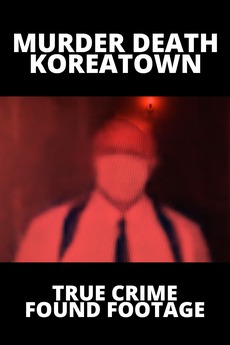 The bizarre found footage from an investigation into a true crime murder. An unemployed man's curiosity about his neighbor's murder warps into a conspiratorial obsession.

Everything 2020 that I’ve seen so far, ranked. Going by US theatrical/vod release (not the stupid festival premier or whatever…

List with the Capsule films on the 366 Weird Movies website. Turn on the notes to see the links to…

As The Last House on the Left's famous tagline read "To avoid fainting, keep repeating to yourself, it's only a…

my ideal 69 (in alphabetical order)