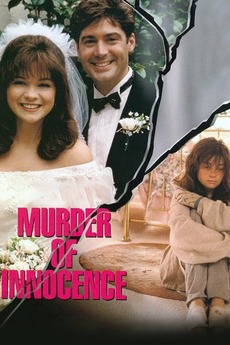 In this shocking account based on a true story, newlywed Laurie Wade finds her marriage, and eventually the rest of her life, shattered by her deep-rooted psychotic behavior. The young woman soon begins a terrifying descent into insanity and brings danger to all those around her as she goes from brief "short-circuits" to overtly murderous behavior.

Because I needed another Letterboxd list about Amazon Prime. I have a bunch of TV movies on two of my…

These are the movies.

Suggestions welcome! Just make sure they're from the '90s and based on a true crime, made-for-tv movies preferable but not…

Everyone loves movies that are based on a true story, because it means you can say things like: "What a…

Also includes nannies. The babysitting or babysitter/nanny must be a major part of the plot.