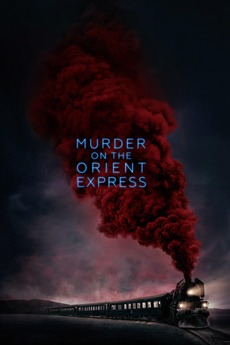 Everyone is a suspect