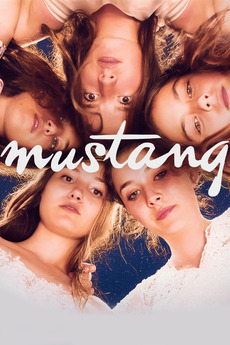 Their spirit would never be broken

In a Turkish village, five orphaned sisters live under strict rule while members of their family prepare their arranged marriages.