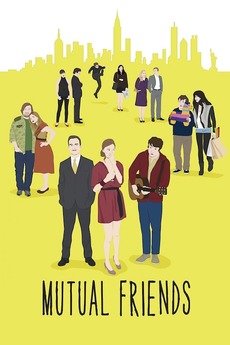 Surprise parties rarely go well. This one is no different, as a group of 30-somethings head through life, love and a day in New York City.