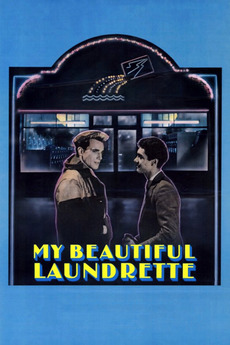 A British-Pakistani man renovates a rundown laundrette with his male lover while dealing with drama within his family, the local Pakistani community, and a persistent mob of skinheads.