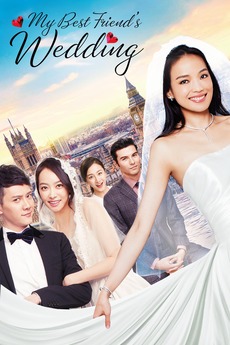 Growing up together, Lin Ran is not only Gu Jia's best friend but whom taken as a backup boyfriend unconsciously, until one day Lin Ran announces his engagement with the naive and rich Meng Yi-Xuan, and Gu Jia determines to win him back.