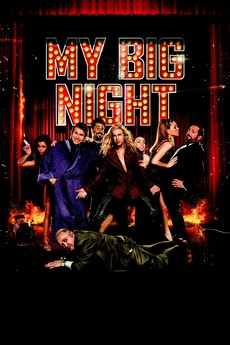 Coslada, near Madrid, Spain, October 2015. Hundreds of extras are trapped in a huge stage where they pretend with hysterical joy that they are celebrating a party that will be broadcast on television on New Year's Eve. But more than a week later, the clash between several staff members threatens to prolong indefinitely such a maddening nightmare.