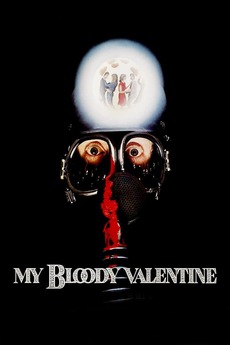 Cross your heart...and hope to die.

Twenty years ago in the sleepy mining town of Valentine Bluffs, a fatal mining disaster occurred on Valentine's Day while some of the crew was decorating for a party. The sole survivor of the accident killed the remaining crewmembers and warned the town not to celebrate Valentine's Day again. When a group of teenagers decides to defy that order, a murderous maniac in mining gear begins dispatching townsfolk in bloody and creative ways.