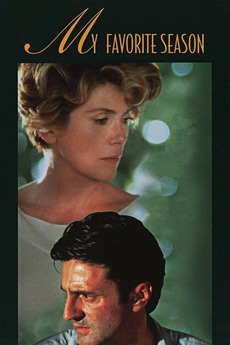 Old woman Berthe leaves her house to live in her daugter Emilie's one. Emilie and her brother Antoine have fallen out three years ago and have not seen each other since, but Emilie invites him for Christmas. Memories will come up, and will be depicted both Berthe's destiny and the strange relationship between Emilie and Antoine.

Notes Towards a 90s Canon