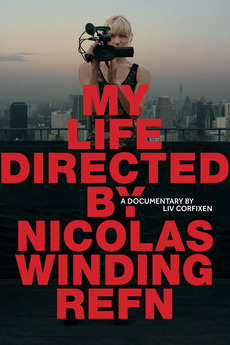 A documentary directed by Winding Refn's wife, Liv Corfixen, and it follows the Danish-born filmmaker during the making of his 2013 film Only God Forgives.