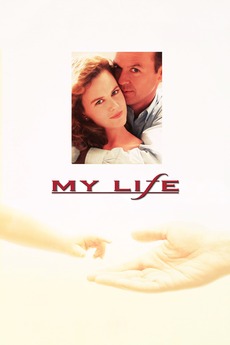 It seems that Bob Jones has everything a man could want, namely a fulfilling job and a beautiful, pregnant wife, Gail. But Bob's life is turned upside-down when he is diagnosed with cancer and given four months to live -- not even enough time to see his first child's birth. To cleanse himself of demons in his remaining days, Bob makes a video diary, hoping to pass along some wisdom to his future child. Along the way, he discovers a lot about himself.