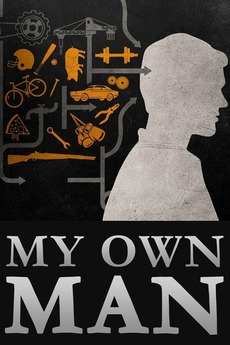 My Own Man
JustWatch

Rattled by the prospect of becoming a dad, a 40-year-old filmmaker begins to consider what "manhood" really means for him, prompting him to pursue an array of interests and reexamine his views -- which were shaped by his father.

A list of all feature and short Netflix documentaries.