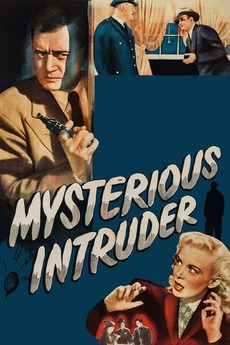 Radio's master of mystery... in his most thrilling case!

A detective discovers the woman hess been hired to track down is the key to an unusual inheritance.