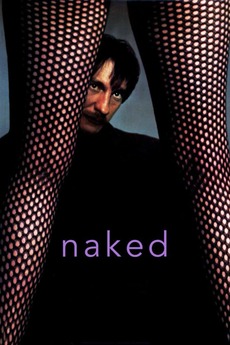 When unbalance leads to submission

An unemployed Brit vents his rage on unsuspecting strangers as he embarks on a nocturnal London odyssey.