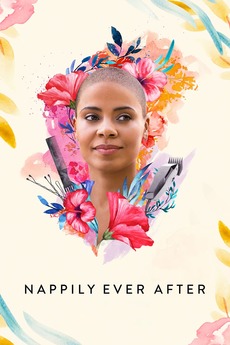 After an accident at the hair salon, Violet realizes she's not living life to the fullest. A soulful barber helps her put the pieces back together.