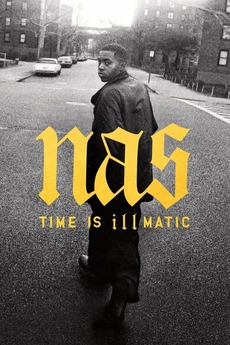 The journey. The music. The legacy.

Time Is Illmatic is a feature length documentary film that delves deep into the making of Nas' 1994 debut album, Illmatic, and the social conditions that influenced its creation.